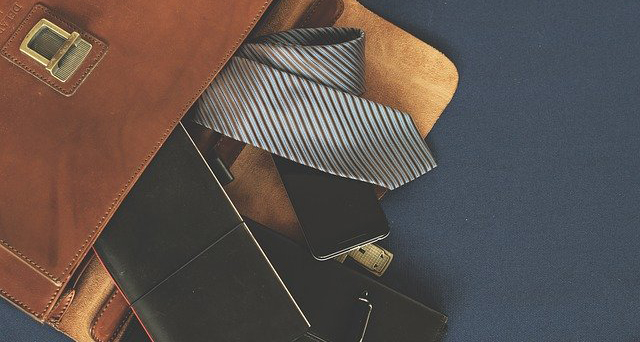 (all now subject to the impact of Coronavirus!)

New data from the Recruitment & Employment Confederation (REC) suggests that businesses are starting to have a more positive outlook towards hiring following the general election.

According to the latest JobsOutlook report, employers’ confidence in the UK economy rose to a net figure of -31 in October-December 2019, two percentage points higher than the previous rolling quarter. In view of this, their confidence in making hiring and investment decisions also improved, rising by four percentage points to net: -3.

In particular, confidence levels in December were significantly higher than the previous two months – business confidence in the economy and in hiring rose to net: -26 and net: +9 respectively.

Despite confidence levels increasing, hirers are still worried about skills shortages – almost half (49%) of employers expected to find a shortage of workers for permanent roles. Employers of permanent staff were most concerned about sectors like construction, health and social care, which could be particularly affected by the government’s plans for a more restrictive immigration policy.

“Greater clarity about the future means that businesses are less likely to sit on their hands when it comes to hiring in early 2020. JobsOutlook clearly reflects the feedback we have been getting from recruiters across the UK, showing hirers have been more ready to take action from December on. Making sure that this swing in confidence persists will require a good deal with the EU that addresses services as well as goods. Given the candidate shortages many firms are experiencing, we will also need progress on effective skills and immigration policies. A reformed apprenticeship levy and a managed immigration policy must work for the whole economy – and include a temporary work route to meet the need for workers in crucial services and industries.”

Other key data points from the latest JobsOutlook include: